Ealing Council recently granted permission for 4 × 3-bedroom apartments in an existing car park accessed from Western Avenue the A40 next to the Hanger Lane gyratory. 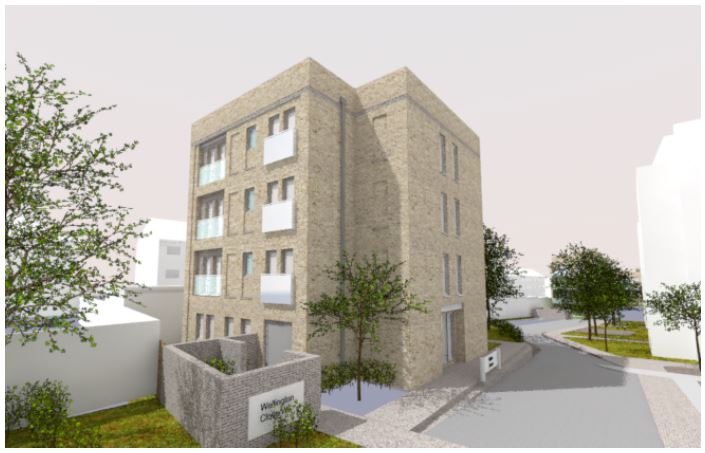 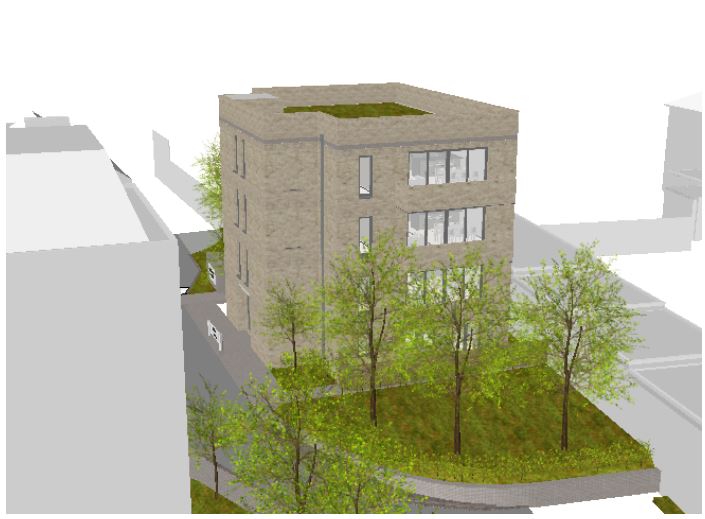 The planning application was supported by KRONEN’s Transport Statement.

The main issues for the Transport Statement was justifying the loss of parking at the car park and the redesign of the access and layout to provide a homezone shared surface whilst also allowing for refuse and goods vehicles in a constrained space.

KRONEN had been working on the site (an earlier approval on an adjoining block and iterations of this scheme) since 2017.

All work was delivered on-time and within budget.

Contact KRONEN using either info@www.kronenlimited.com or 020 8541 1139 if your Hanger Lane project requires a Transport Statement.