The proposals also included revised access and parking and other improvements in preparation for joining the Football League.

KRONEN supported the proposals with a Transport Statement.

The application was as follows:

KRONEN have assisted with various proposals at the club since 2015. 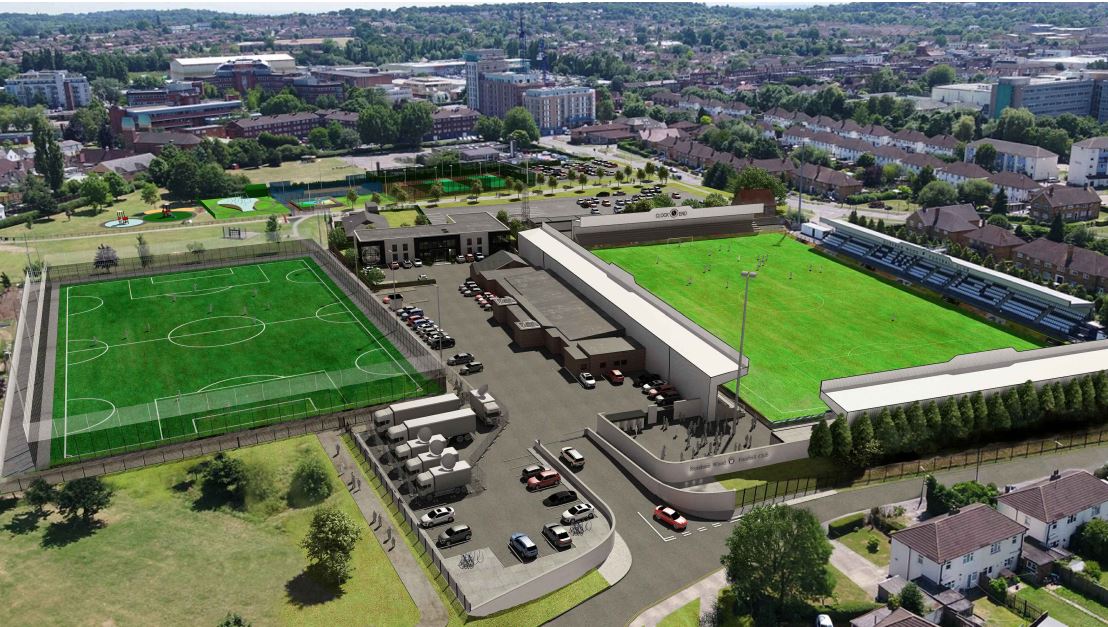 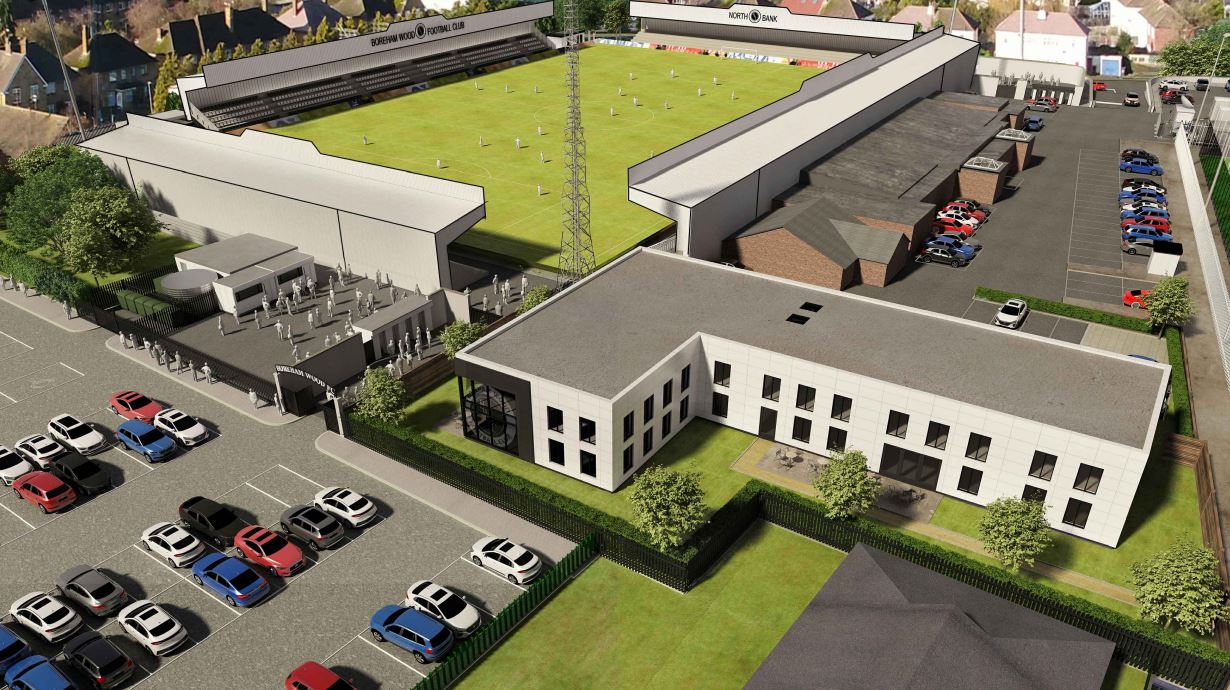